American History and its Geographic Conditions 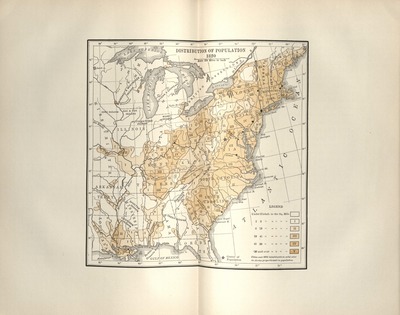 This is Ellen Churchill Semple's first book. Originally from Kentucky, Semple (1863-1932) was a geographer. She attended Vassar College and traveled to Germany to study under Friedrich Ratzel, an early human geographer. She published this book several years after her return, quickly establishing herself as one of the most influential American geographers of her time. She was a founding member and the first female president of the American Association of Geographers.