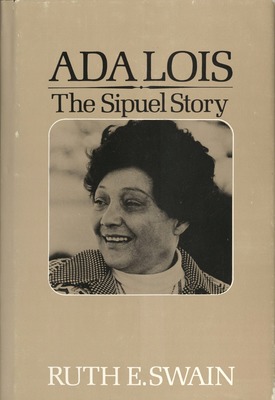 Ada Lois Sipuel Fisher (1924-1995) applied to the University of Oklahoma College of Law in 1946. Her application was denied, and in Sipuel v. Board of Regents of the University of Oklahoma, the U.S. Supreme Court ruled that Oklahoma had to provide her with the same opportunities for a legal education as it provided other citizens. Rather than admit her to OU, the state established a law school specifically for her. She refused to attend, and her attorneys argued that the school did not afford the same educational opportunities as OU. The Oklahoma Attorney General conceded, and Fisher was admitted to the OU's College of Law. She was appointed to OU's Board of Regents in 1992.