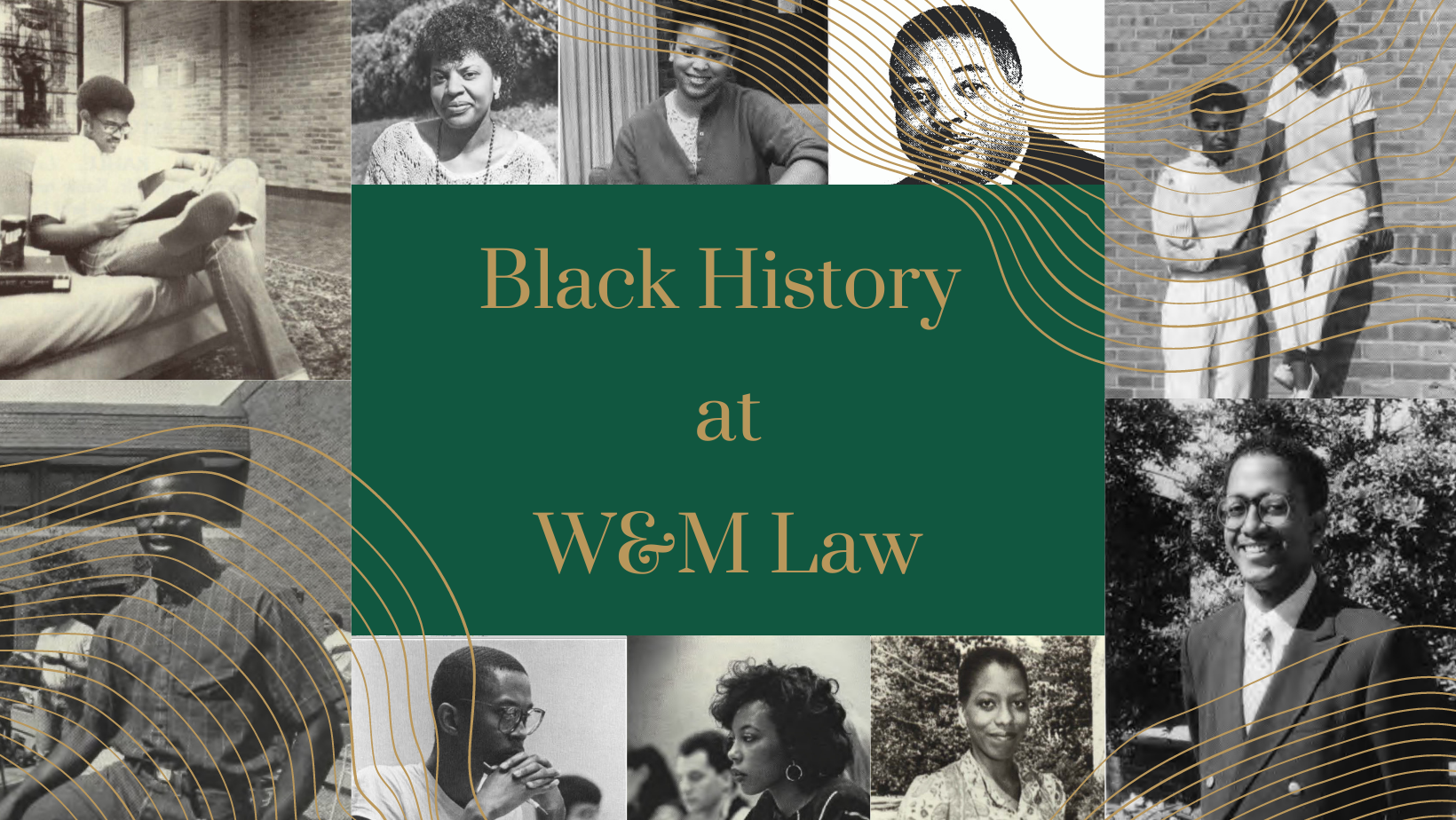 Photograph of JeRoyd X. Greene (later Sa'ad El Amin). In April 1974, the Law School faculty offered a position to Greene to teach as a visiting professor. He would have been the school's first Black professor. Claiming that Greene's record was too controversial, William & Mary President Thomas A. Graves expressed concern over the appointment and State Senator Edward E. Rilley threatened the Law School's funding if the Greene appointment proceeded. Bowing to this pressure, the Board of Visitors unanimously voted to deny Greene the appointment. It would be more than ten years before David Coar became the first Black person to teach at William & Mary Law School.